Q. I'm never sure if I should use "affect" or "effect" when I'm writing a paper for a class. Can you remind me when to use which?

“Affect” is a verb, which means “to have an impact on”.  You can affect, or be affected by, something. 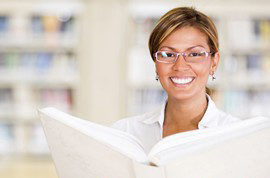